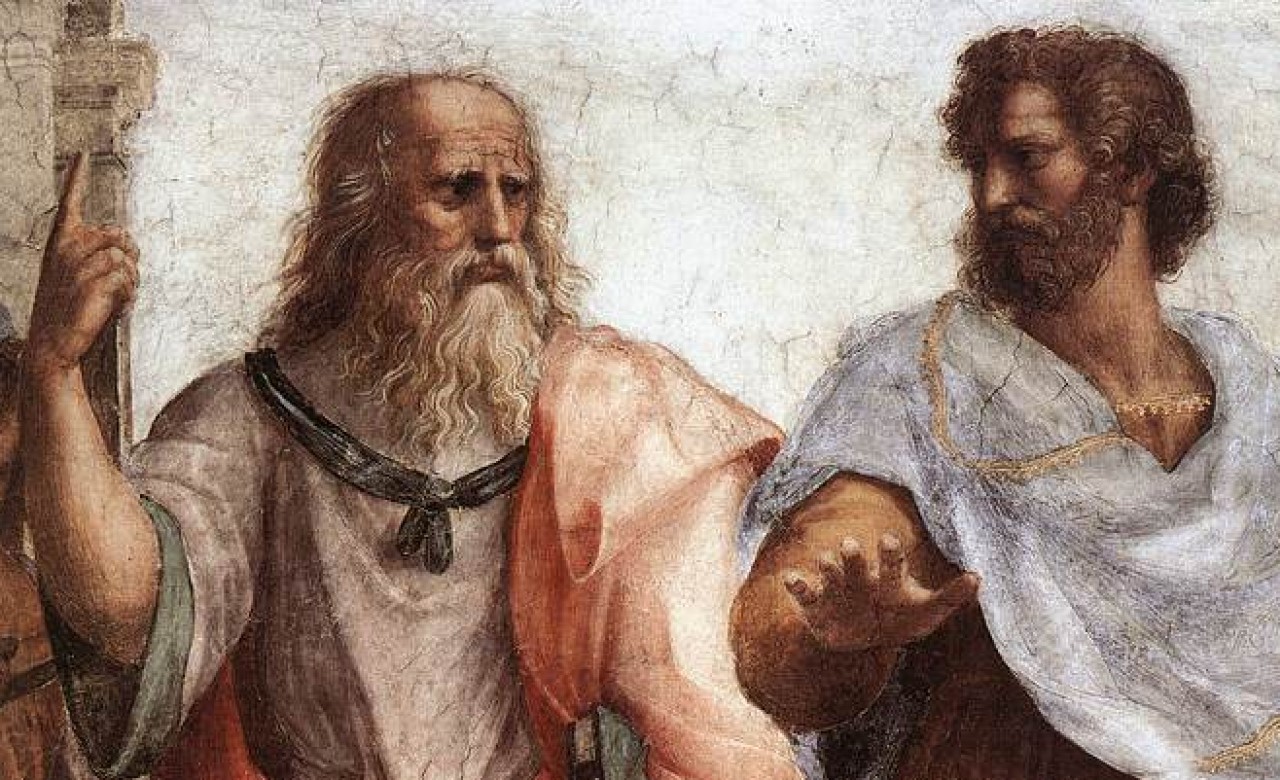 The objective of this essay is to compare key characteristics, pathways of development, and challenges facing the discipline of political science in the West (primarily in the US) and in Ukraine, to consider the causes of these differences, and to reflect on what it would take for political science in Ukraine to overcome the challenges it has faced in the post-Soviet period.

In addition to the lack of peer-reviewed publications by Ukrainian political scientists - an objective marker of the weakness of Ukrainian political science - critics have identified additional problems with the discipline.  Several in particular are worth highlighting.  The first set of problems has to do with largely descriptive and non-comparative nature of most studies (Kudelia 2012). And while Masievskyi is right that “not all studies published in the West give new knowledge, and not all texts published in Ukraine are purely descriptive” (p. 10), the study of Ukraine by political science in Ukraine, unlike in the West (especially in North America), is not “puzzle-driven” (more on that below) and largely not comparative.  Even though some Ukrainian political scientists acknowledge the importance of comparative work, such comparisons are for the most part descriptive rather than theoretically-driven.  If, as will be discussed below, in Western political science comparative research generally seeks to critically assess and further advance social scientific causal theories, Ukrainian political scientists see the goals of comparative work quite differently – seemingly in documenting differences and similarities, and locating the “best” systems and models of development. Thus, Rudych states that comparative research “constitutes quantitative and qualitative juxtaposition of similar events and processes: government institutions, parties, electorates, with the goal of determining their common characteristics and specifics and of searching for the best forms of political organization and the most optimal ways of establishing social-political system” (Rudych 2003b).

The reasons behind non-comparative and descriptive nature of much of political science research in Ukraine are manifold - from lack of the tradition of critical thinking in social sciences in the Soviet period (when many of today’s political scientists received their education in fields such as scientific communism, Marxist-Leninist philosophy, and history of the Communist Party of the Soviet Union) to, perhaps understandably, focus on the travails of state-building in Ukraine in the post-Soviet period.  As Kudelia notes, the lack of foreign language skills also limits Ukrainian political scientists to consuming either domestic or Russian scholarship, while Russian political science suffers from some of the same pitfalls – descriptive, non-comparative, atheoretical, and normatively oriented (Gel'man 2014).

This leads us to the second and related set of problems with Ukrainian political science – its atheoretical and often normative nature.  In fact, what constitutes political science theory is understood quite differently in Ukraine and in the West.  As will be discussed below, in Western context, theory is generally seen as instrument of knowledge that helps to think systematically about the realities of political life, and the validity and utility of political science theories is ascertained by systematically testing theories against empirical evidence.  The “best” theory would be the one(s) which best withstands such an empirical test, not the one(s) that best support a particular normative ideal or ways to achieve it.  By contrast, in political science theorizing in Ukraine, “personal beliefs often replace theoretically grounded conclusions, descriptive analysis (publitsystychnyi opys) is presented as analytical research, and clear scientific hypotheses are replaced by abstract claims and banal generalizations.” (Kudelia 2012).

This lack of empirically-tested social scientific theorizing is also rooted in the Soviet past, in particular in the non-empirical nature of the disciplines from which post-Soviet political science arose.  In the Soviet period, political science as a separate discipline did not exist, and the disciplines from which many of today’s political scientists originated (philosophy, jurisprudence, logic) were not utilizing empirical research to test causal theories (Umland 2013). As a result, Umland states that, “on the one hand, in post-Soviet political science there accumulated a surplus of theoretical, philosophical, historical, definitional and conceptual discussions. On the other hand, there is a striking lack of primary empirical research.”

At a more general level, many Ukrainian political scientists fundamentally may not understand what contemporary political science is all about, what methods it uses, and what questions it asks (and does not). (Kudelia 2012; Umland 2013).  Ukrainian (and more generally post-Soviet) political scientists, according to Umland, “have a tendency to see political science research as an intellectual, opinion-based, literary and/or interpretative exercise instead of an analytical-empirical and comparative one.” Similar problems plague political science textbooks published in Ukraine. According to Matsievsky, most published textbooks are characterized by “conceptual poverty” and “lack of a clear methodological base” (Matsievskyi 2004). Instead of showing how existing political realities can be analyzed through different theoretical lenses, the textbooks have “normative-descriptive approach” whereby “some 75%” of the content consists of “regurgitation of dry theory” and the remainder on explanations of realities in Ukraine (Matsievskyi 2004).

The normative bend and fundamental misunderstanding of Western political science methods also affect the range of topics to which Ukrainian political scientists gravitate  – and avoid.  Many Ukrainian political scientists believe that “the social and political designation of a political scientist consists in the maximum support of the idea of statehood in general and one’s own statehood in particular” (Kholod 2001, p. 18). Dedication to support of statehood is in no way problematic as a personal political position, and also understandable in the environment of a new state, but it can cause problems when it comes to political science research.  First, as Matsievskyi correctly points out, political science, as well as other social sciences, cannot and does not have a clear ideal or norm to which political system or political behavior must conform. If unconditional support for one’s statehood is a normative must, this can create a situation whereby political scientists can shy away from studying such phenomena as corruption and abuse of power by state leaders (Matsievskyi 2004).  Another problem stemming from normatively oriented research agenda is identified by Umland who notes that there is a lacunae in the study of the far right in Ukraine (Umland 2013).  Umland argues that it is caused by the patriotic orientation of many scholars: “historians and social scientists who consider themselves patriots are inclined to treat the cult of the OUN (Organization of Ukrainian Nationalists) {cultivated in} the Halytchyna and in the Ukrainian diaspora with understanding or even sympathy,” and to see “extremist ethno-nationalist tendencies existing in Ukraine as, perhaps excessive, but at the same time at least partly understandable, safe, or even desirable manifestations of Ukrainian national identity and pride.” As a result, scholars come to see “criticism of Ukrainian nationalism – even of its most extreme manifestations - as corresponding to the ideology not of the European but of the Soviet Union, and being an expression of not Western but Russian preferences” (Umland 2013).